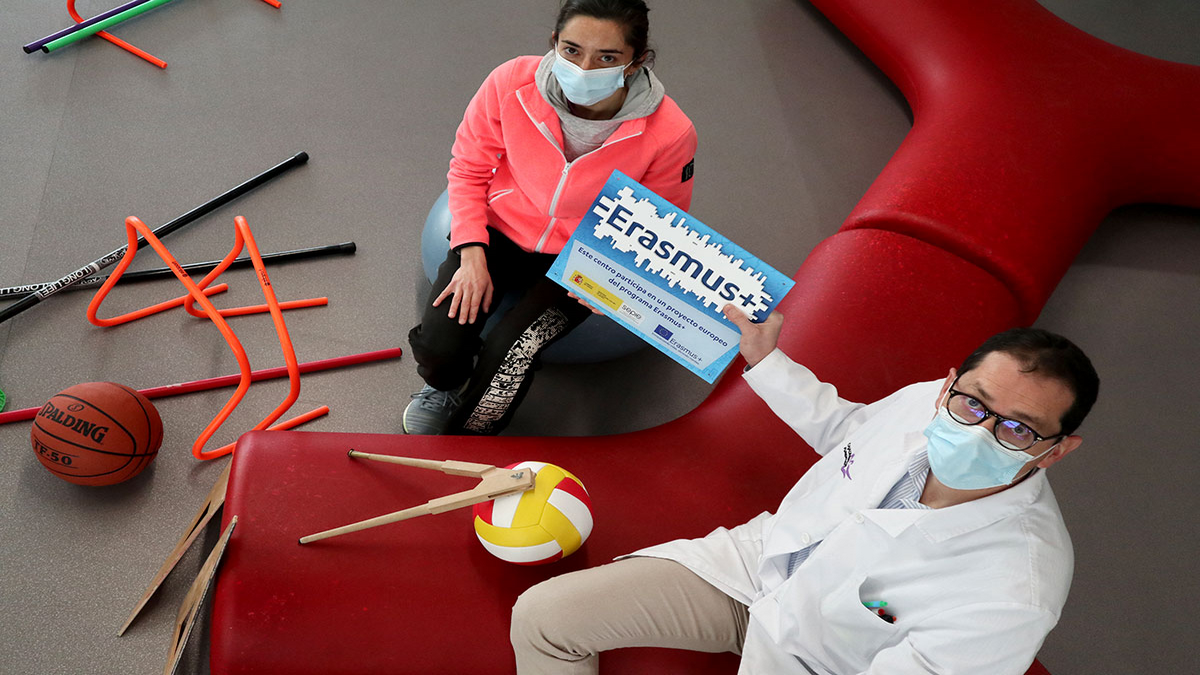 The innovation project Ready to innovate: Maths & Sports4all (RIMAS), which will take place over 30 months, consists of the implementation of a toolkit for Primary Education students, the objective of which is to learn and reinforce the contents of Mathematics to through Physical Education, in a context of gender equality.

It is an opportunity to open paths in the field of educational research through a transversal approach to learning, which will promote scientific vocations in students, without gender bias, from an early age.

On the other hand, the students involved in the project will acquire values ​​such as personal autonomy or respect for other cultures, and will assume their role as European citizens belonging to a common space.

In the following photos we present the teachers responsible for the creation and coordination of the project and the list of associated centers and institutions that will collaborate in its development.